Use this Interface Control Document template to describe the relationship between system components in terms of data items and messages passed, protocols observed and timing and sequencing of events.

Use this template to: 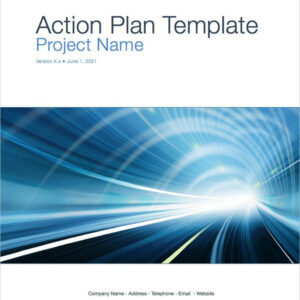